Katherena Vermette (she/her/hers) is a Red River Métis (Michif) writer from Treaty 1 territory, the heart of the Métis Nation. She has worked in poetry, novels, children’s literature, and film. 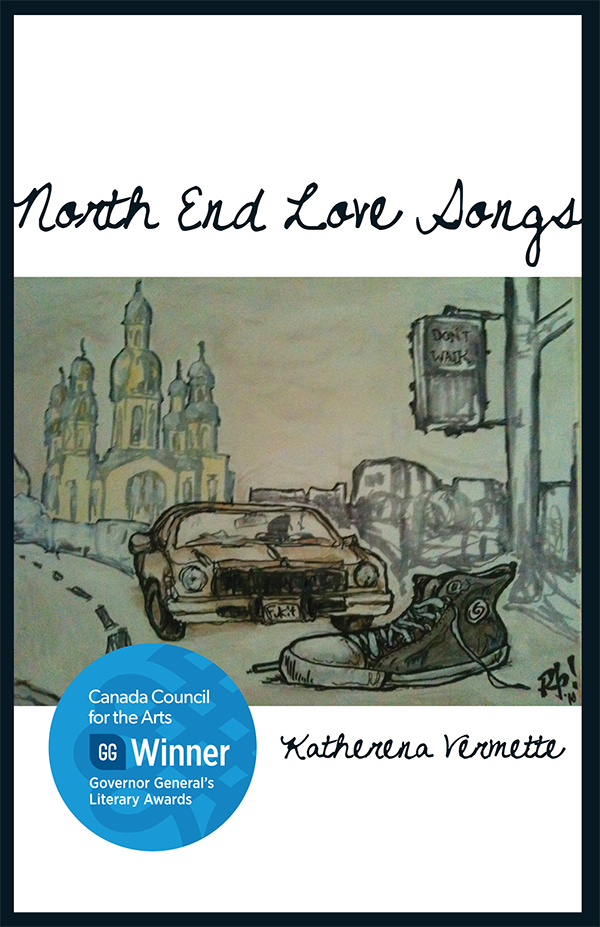 For Katherena Vermette, Winnipeg’s North End is a neighbourhood of colourful birds, stately elms, and always wily rivers. It is where a brother’s disappearance is trivialized by local media and police because he is young and aboriginal. It is also where young girls share secrets, movies, cigarettes, Big Gulps and stories of love — where a young mother full of both maternal trepidation and joy watches her small daughters as they play in the park.

In spare, minimalist language, North End Love Songs attends to the demands of Indigenous and European poetics, braiding an elegant journey that takes us from Winnipeg’s North End out into the world. We enter the undocumented lives of its citizens and celebrate them through Katherena Vermette’s beautiful poems.

North End Love Songs is a debut collection from an emerging Winnipeg poet, a book that combines elegiac and fiercely ecstatic melodies to sing of a complicated love for a city, a river, and a neighbourhood. It is deep rooted in its location, yet will reach out to readers everywhere with its harsh and beautiful tunings of growing up female in Winnipeg’s North End. 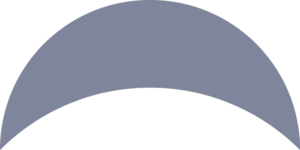 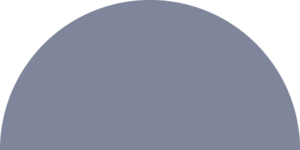 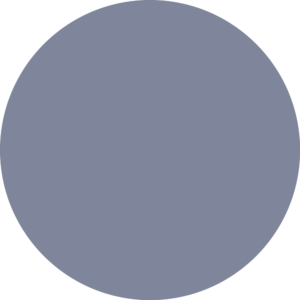 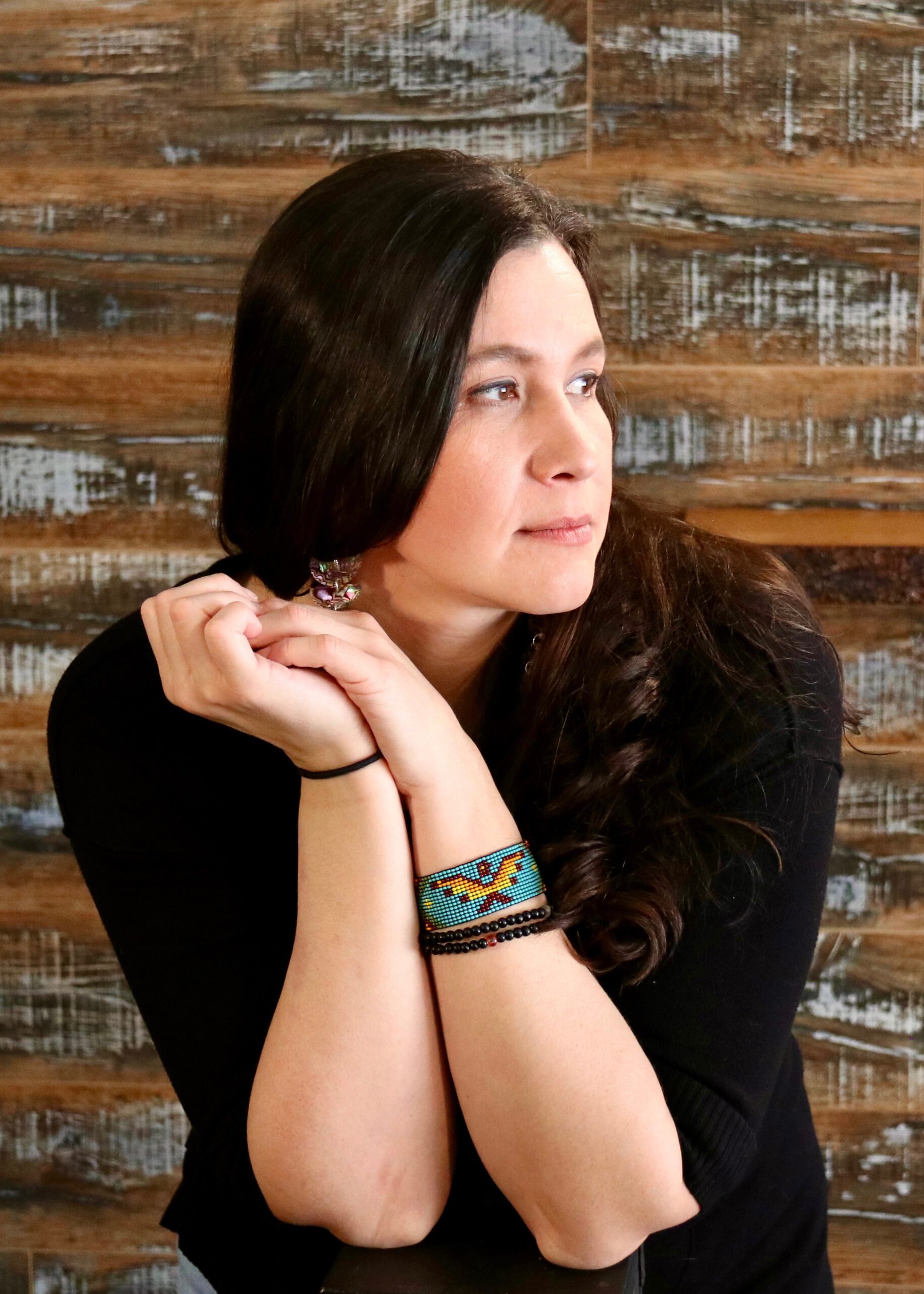 Katherena Vermette (she/her/hers) is a Red River Métis (Michif) writer from Treaty 1 territory, the heart of the Métis Nation. She has worked in poetry, novels, children’s literature, and film.

Born in Winnipeg, Manitoba, Canada, her father’s roots run deep in St. Boniface, St. Norbert and beyond, dating back over two centuries. Her mother’s side is Mennonite from the Altona and Rosenfeld area (Treaty 1).

Vermette received the Governor General’s Literary Award for Poetry for her first book, North End Love Songs (The Muses’ Company). The Break (House of Anansi) won several awards including the Amazon.ca First Novel Award, and was a bestseller in Canada. Her National Film Board documentary, this river won the Canadian Screen Award for Best Short. She holds a Master of Fine Arts from the University of British Columbia.

Road Allowance Era (HighWater Press) is the final installment of her graphic novel series A Girl Called Echo and is listed among CBC Books 21 Canadian comics to watch for in Spring 2021. The Strangers (Hamish Hamilton) is the follow up to her award winning debut novel, The Break and will include previous characters set in the same world.

Katherena lives with her family in a cranky old house within skipping distance of the temperamental Red River.